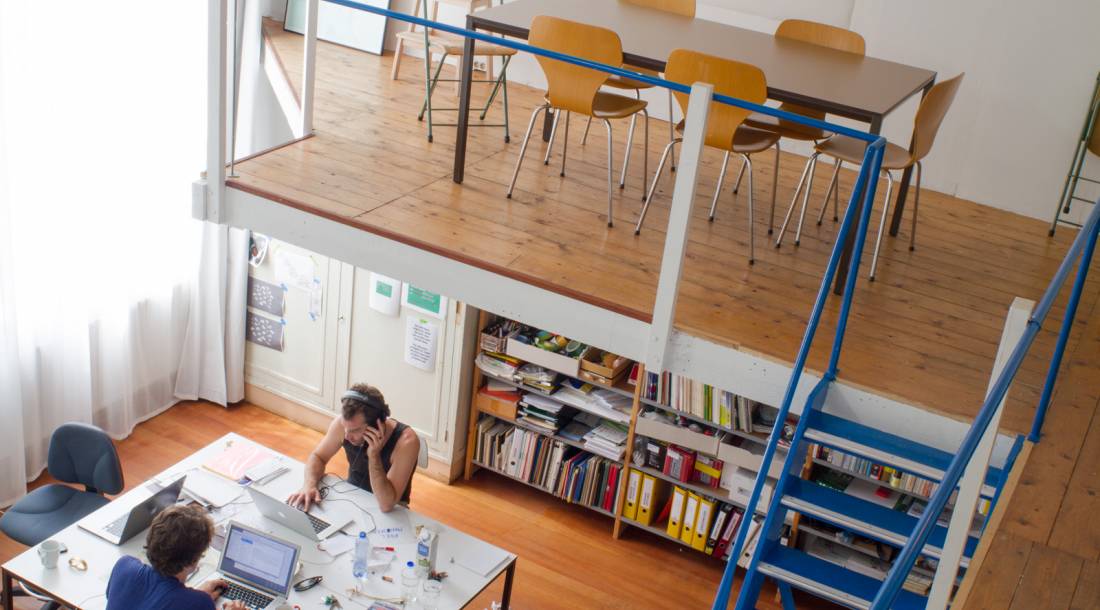 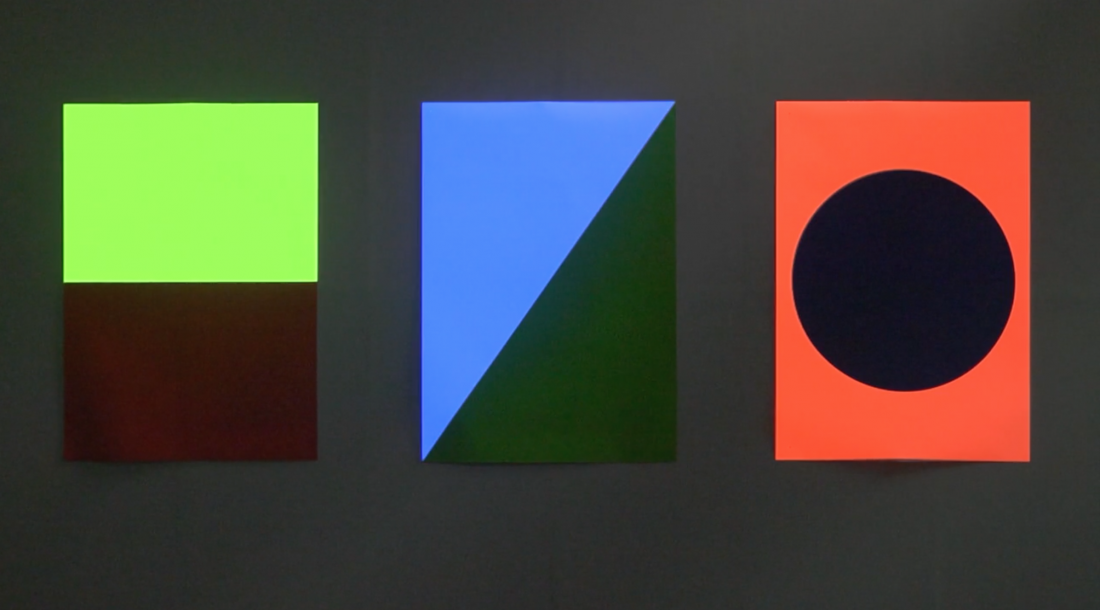 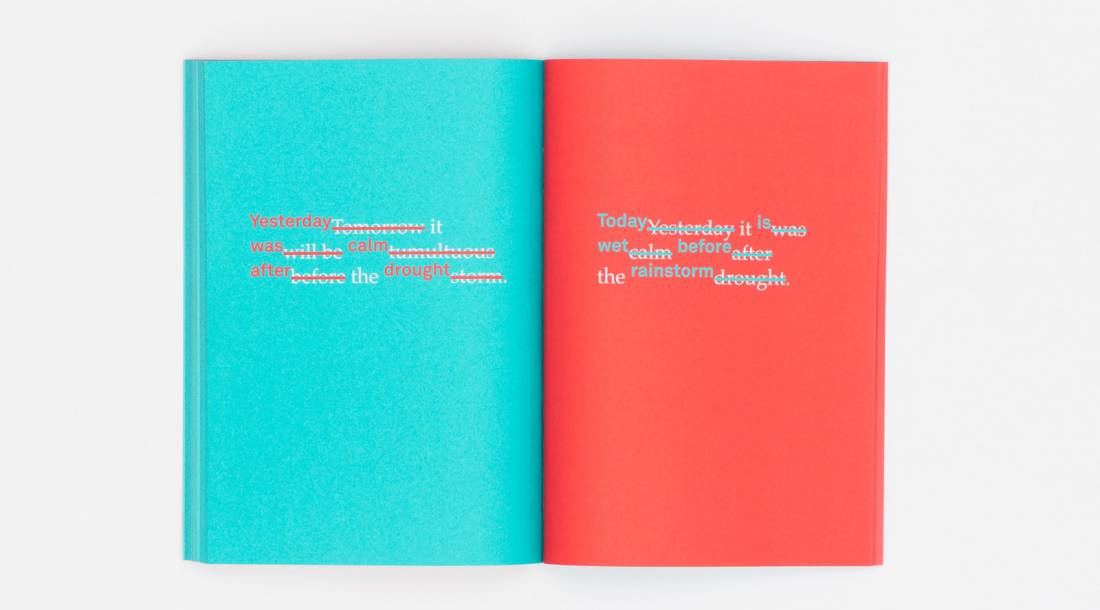 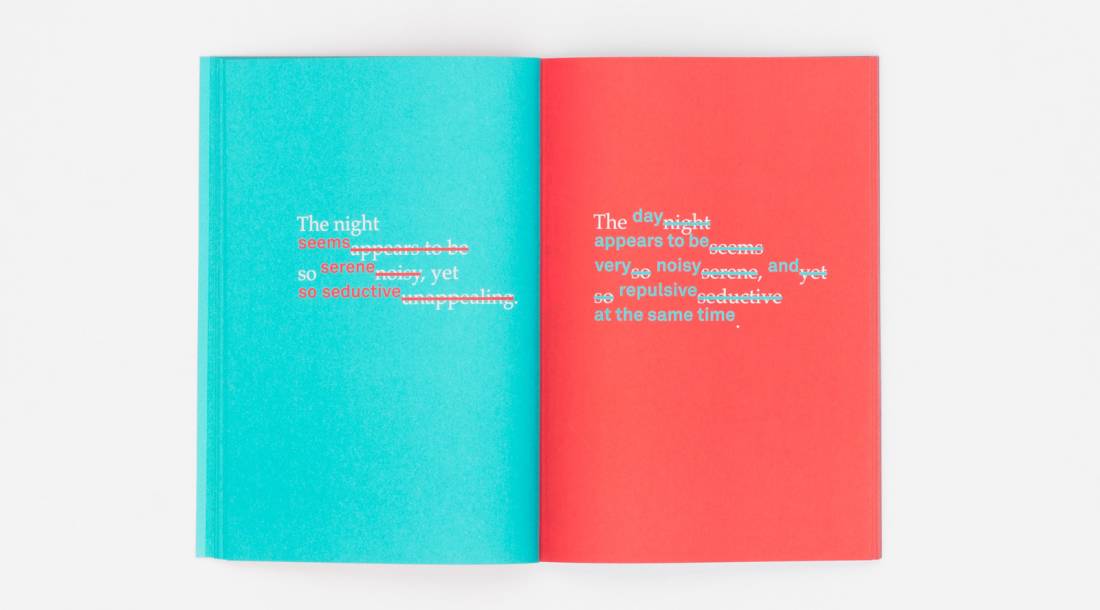 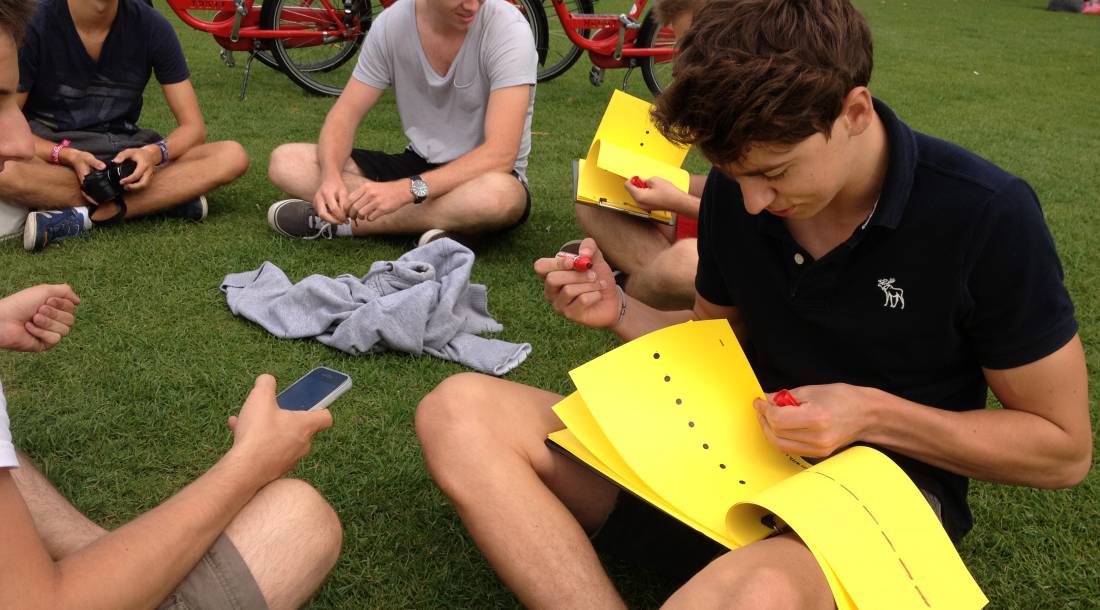 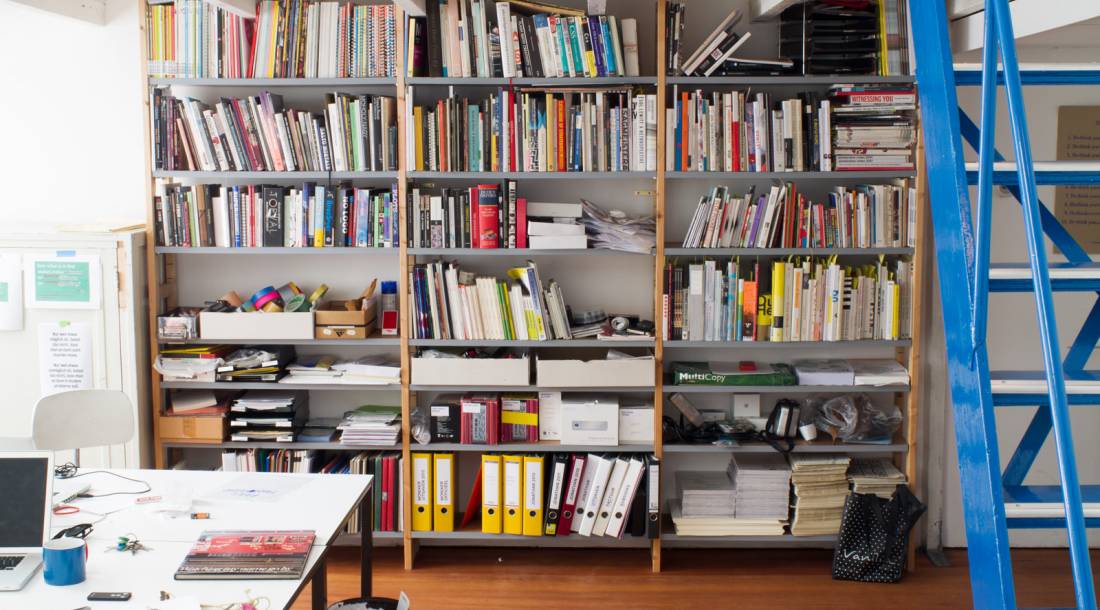 Moniker is an Amsterdam based interactive design studio started by Luna Maurer, Roel Wouters and Jonathan Puckey.
"The studio works across various media for a diverse range of clients ranging from those in the cultural field to commercial companies. With our projects, we explore the social effects of technology - how we use technology and how it influences our daily lives."
I had the opportunity to intern with Moniker towards the end of my studies in the Netherlands, while there I worked across media, borders, and technologies developing installations, and design work for their international clients.
Below is a selection of projects I worked on while at the studio.

The Designers Guide to Overprojection

An installation by Moniker for the exhibition Typojanchi, Seoul, Korea Seoul.
The video was recorded by Roel Wouters at Seoul Station, Korea, September 2013

I worked on nearly every aspect of this installation, including picking up the prints on my bicycle.

I contributed to the identity for the Lofoten International Art Festival (LIAF) in Norway. This included executing printed material, maps and web components done in the house style that the studio developed for the festival.

Your Line or Mine

I worked on early research, mockups and proof of concept for "Your Line or Mine" a crowdsourced animation installation in the Stedelijk Museum, Amsterdam.

"Your Line or Mine is an interactive installation comprised of three continually changing crowdsourced animations drawn entirely by museum visitors.
. . . .
Visitors are invited to take part by contributing with their own drawings. They grab a sheet of paper from the coloured stack, draw following the instructions on the paper, and scan their drawing. Once scanned, their drawing automatically becomes a frame in one of the animations projected in the space."

Part of the testing required actual "crowdsourcing" which meant going out to the Museumplein in Amsterdam and enlisting the help of unwitting tourists.

Above are examples of the earliest tests which were used as proof of concept for pitching the project.

A finished animation from the installation